Seminars are only available with the purchase of the cruise package through Global Tracks and are not sold separately. 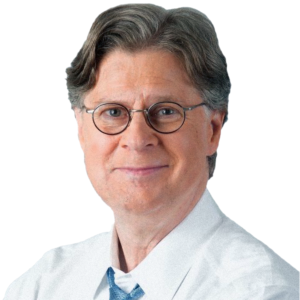 Byron York is the chief political correspondent for the Washington Examiner and a Fox News contributor. Formerly White House correspondent for National Review and a columnist for The Hill, he has written for numerous publications, including the Wall Street Journal, the Washington Post, the Weekly Standard, and the Claremont Review of Books. He is the author of The Vast Left Wing Conspiracy: The Untold Story of How Democratic Operatives, Eccentric Billionaires, Liberal Activists, and Assorted Celebrities Tried to Bring Down a President—and Why They’ll Try Even Harder Next Time. 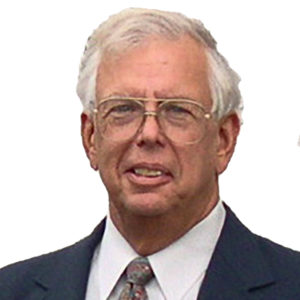 Richard M. Langworth is a senior fellow for Hillsdale College’s Churchill Project. He has served as president and chairman of the board of trustees of the International Churchill Society, as well as editor of its journal, Finest Hour. He published the first American edition of Churchill’s India, is the author of A Connoisseur’s Guide to the Books of Sir Winston Churchill, and is the editor of several books, including All Will Be Well: Good Advice from Winston Churchill. His most recent book is Churchill and the Avoidable War. In 1998, he was appointed a Commander of the Most Excellent Order of the British Empire. 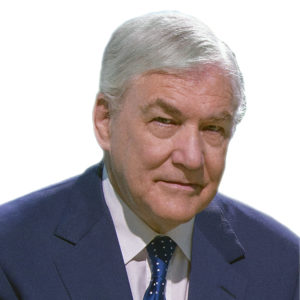 Conrad Black is a columnist and contributor to several publications, including American Greatness, National Review Online, The New Criterion, The National Interest, and The New York Sun. A British peer, he is the former publisher of The London Daily Telegraph, The Spectator, the Chicago Sun-Times, and The Jerusalem Post, and founder of the National Post. He appears on CNN, Fox News, CTV, CBC, BBC, and Radio Canada. He is the author of several books, including Franklin Delano Roosevelt: Champion of Freedom, Richard M. Nixon: A Life in Full, and, most recently, Donald J. Trump: A President Like No Other.

Larry P. Arnn is the 12th president of Hillsdale College. He received his B.A. from Arkansas State University and his M.A. and Ph.D. in government from the Claremont Graduate School. He also studied at the London School of Economics and at Oxford University, where he served as director of research for the late Sir Martin Gilbert, the official biographer of Winston Churchill. He served as president of the Claremont Institute for the Study of Statesmanship and Political Philosophy from 1985-2000. In 2015, he received the Bradley Prize from the Lynde and Harry Bradley Foundation. He is the author of Liberty and Learning: The Evolution of American Education, The Founders’ Key: The Divine and Natural Connection Between the Declaration and the Constitution and What We Risk By Losing It, and Churchill’s Trial: Winston Churchill and the Salvation of Free Government.

ADDITIONAL SPEAKERS TO BE ANNOUNCED!